Odaseva, enterprise data platform for Salesforce, found that more than half of all ransomware attacks in the last 12 months targeted SaaS data. 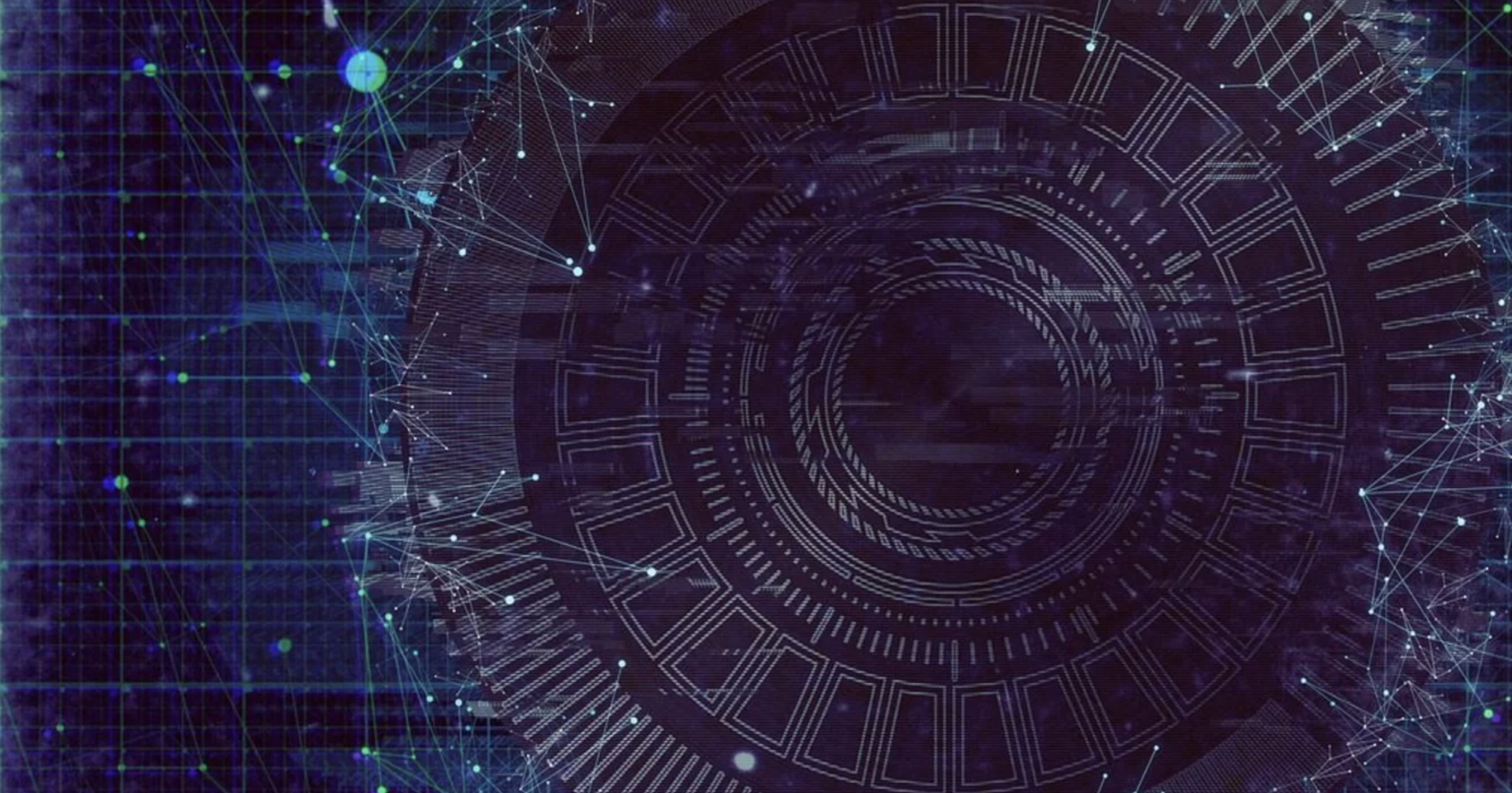 Odaseva enterprise data protection platform for Salesforce, today released the findings of a global survey that shows that organisations are largely unprepared for ransomware attacks on their data stored in SaaS platforms. Attacks on SaaS data are an increasingly common cybersecurity target, and they succeed in encrypting SaaS data half the time, leaving only half of the victims able to fully recover. Differentiating from other ransomware studies, the survey queried senior data professionals at large enterprises of 10,000 employees or more.

Ransomware attacks are successfully targeting both SaaS and cloud data

Most enterprises do not fully back up all their SaaS data

“Especially given how heavily modern enterprises depend on SaaS and cloud apps and data, it was shocking to see that the majority of organisations are not protecting all of their data, leaving it unprotected against a ransomware attack,” said Remy Claret, CMO and co-founder at Odaseva.

Complex data recovery processes are the No. 1 concern for protecting SaaS data

“As companies increasingly turn to SaaS applications to run mission-critical business processes, cybercriminals have taken note,” Claret said. “SaaS data is targeted in more than half of all ransomware attacks, and half the time, these attacks are successful. Organisations need to protect their SaaS data with comprehensive backups, but just as important, they need to ensure they are able to recover that backed up SaaS data quickly enough to avoid damage to the business.”

The survey was commissioned by Odaseva and fielded by Dimensional Research in August 2022. Independent sources of data stakeholders were invited to participate, resulting in responses from  157 executives or team managers with decision making responsibility for public cloud and SaaS environments from North America, EMEA and APAC completed the survey. All had decision making responsibility for data solutions for both IaaS and SaaS cloud environments. All worked for a company with more than 10,000 employees. 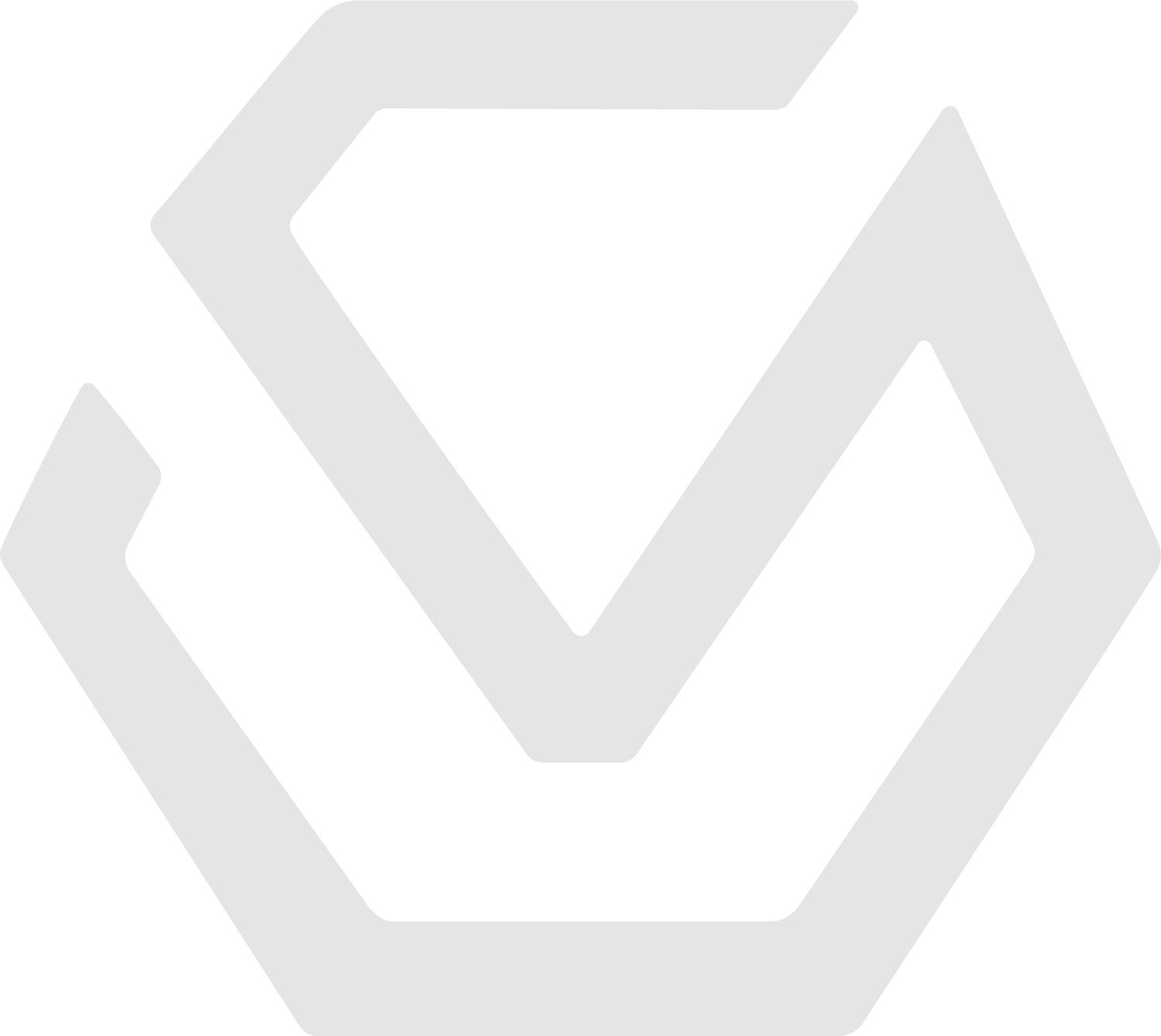 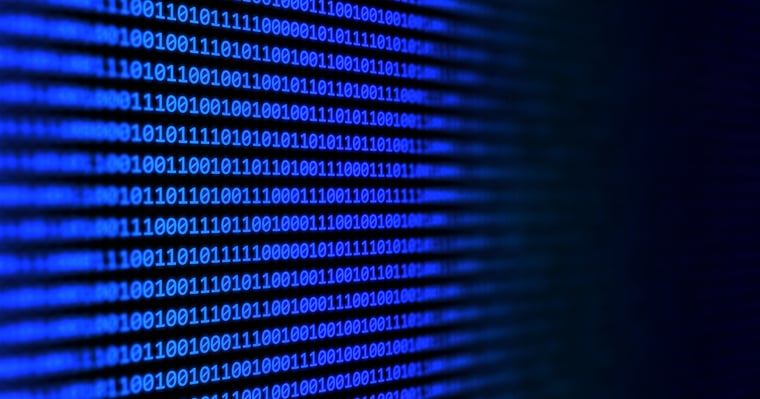 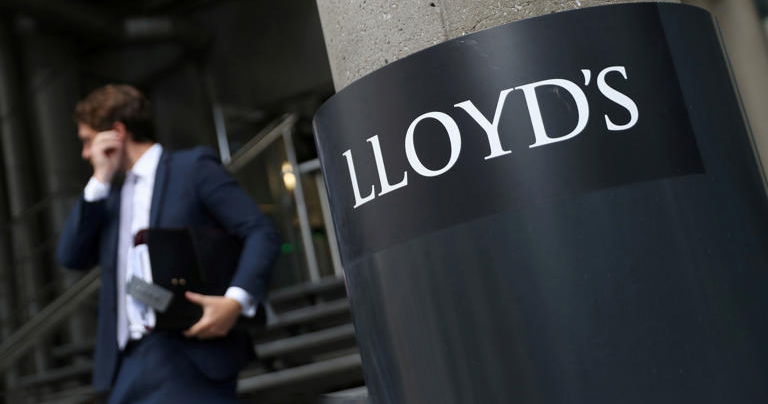